Qmars Mootab is an international Film director, Producer and Cinematographer well known for his single-shot film: “The Silent Pasture of Sparrows”. The film was a real challenge of cinematography.

He also made other movies such as Vakhtangov (2017) (a Documentary about Vakhtangov). he has the Timeless (2019) underway. Timeless is passing the post production and will be released soon.

Qmars Mootab is also a painter. Time to time he uses watercolor technique to express his feelings. This hobby helps him a lot to create great frames for cinematography and color grading.

Here is some of watercolor paintings painted by Qmars Mootab. We decided to put them here in B.W in order to focus on framing. 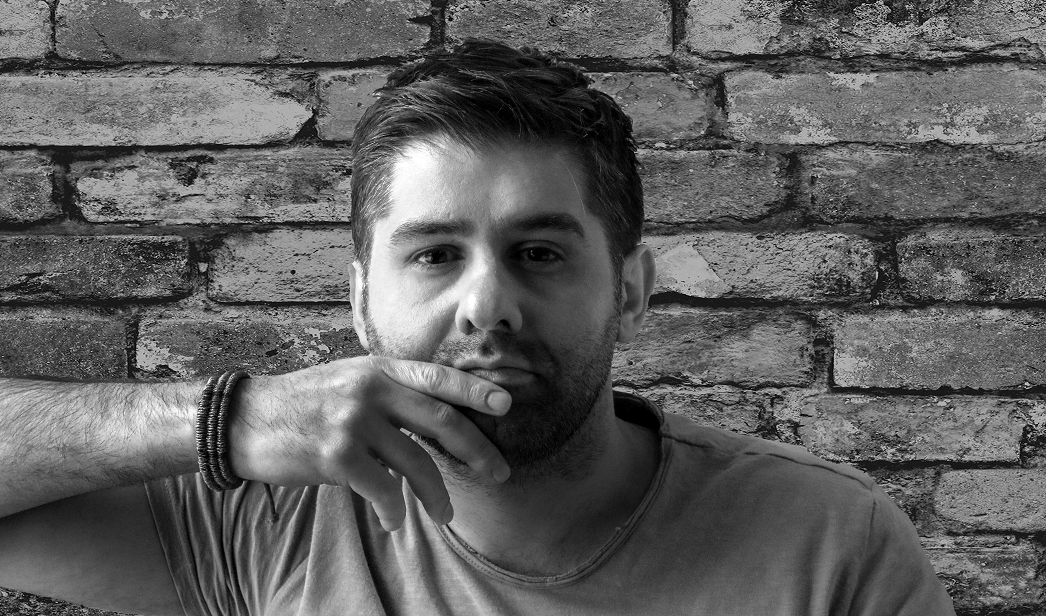